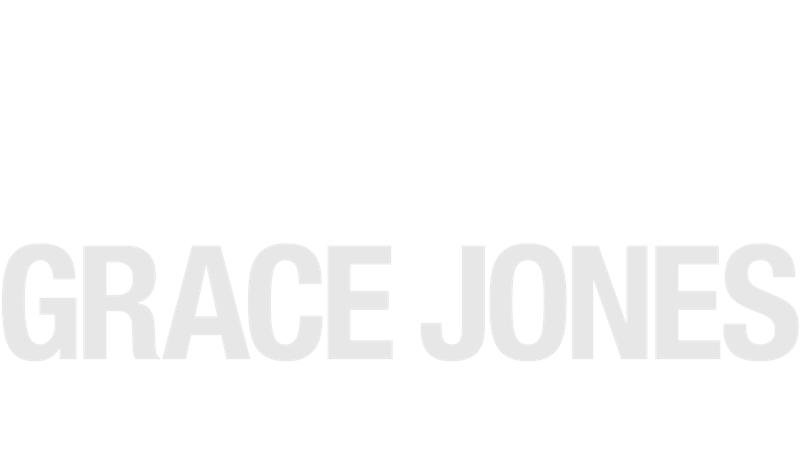 Currently no products on sale

One of the most recognised figures of contemporary culture, Jones has had an enduring influence on countless artists from Björk to Lady Gaga with her attitude of fierce individuality and fearless self-expression. She continues to perform globally, captivating audiences with her musicianship, extravagant outfits and wild performances.

Taking the world by storm as one of the first black supermodels in the early 1970s, she went on to release a string of acclaimed albums including Warm Leatherette, Nightclubbing and Slave to the Rhythm. Her bold, androgynous image has made her a muse to artists and designers including Issey Miyake, Thierry Mugler and Andy Warhol.

"I am honoured to be curating next year’s Meltdown festival. Year after year, the festival continues to spread its colourful wings, allowing its curators to bring together an array of diverse talent not seen anywhere else. It’s about time I was asked to curate Meltdown darling, don’t you think?!" 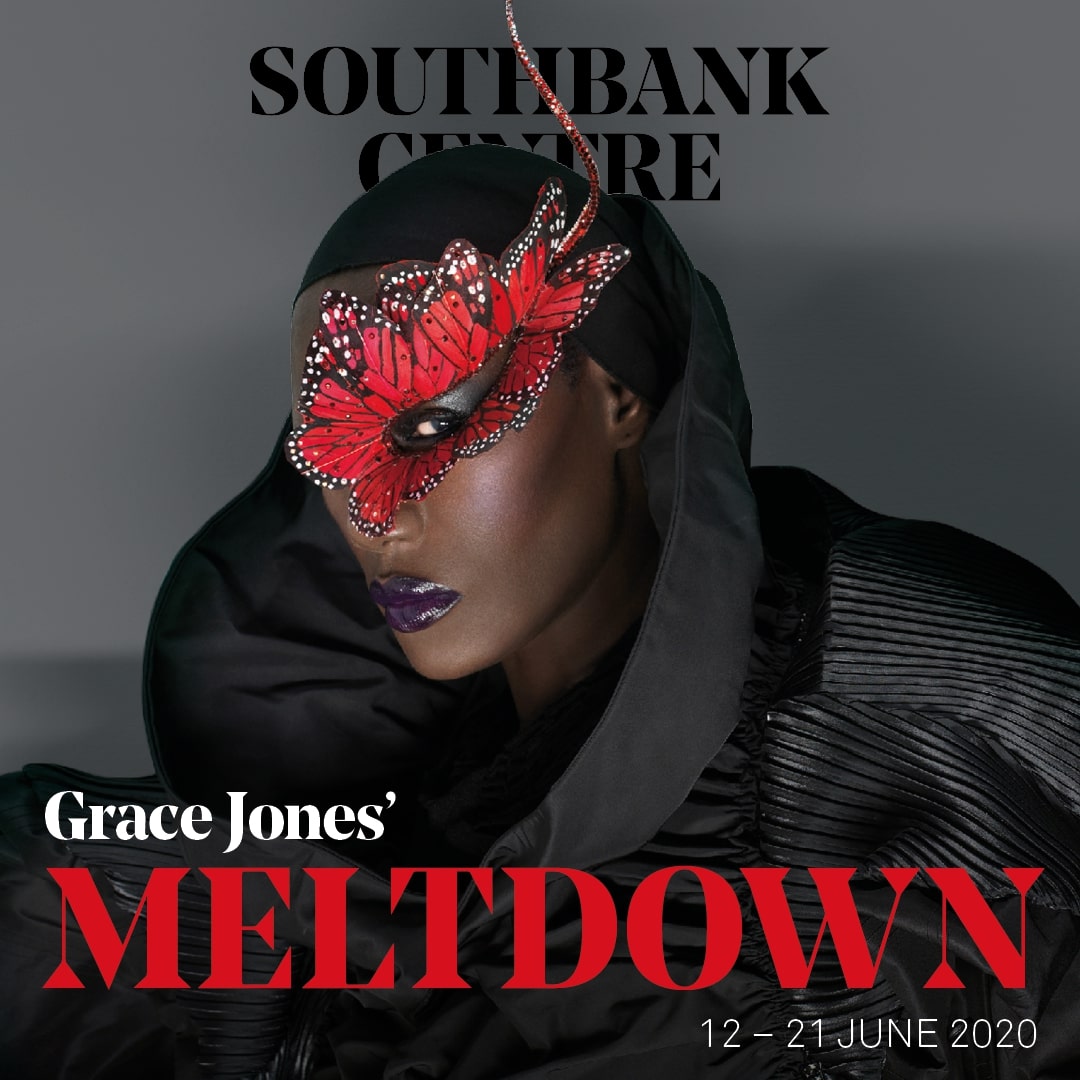